Human cheese is an obvious one, and has some obvious benefits in terms of being hypoallergenic. For a while we were joking that we'd be making Craig Venter's cheese, but nowadays you can easily get your own genome sequenced (or maybe get a celebrity-endorsed special-issue cheese?) But let's face it - human cheese has been done before.

What's next? Hairy mammoth cheese for that long-ripening-in-an-ice-cave flavor? Mouse cheese has some nice poetic ring to it. Or go back to our mammalian roots and do a platypus cheese? After long discussion (and some beers) we decided on... Narhwal Cheese! 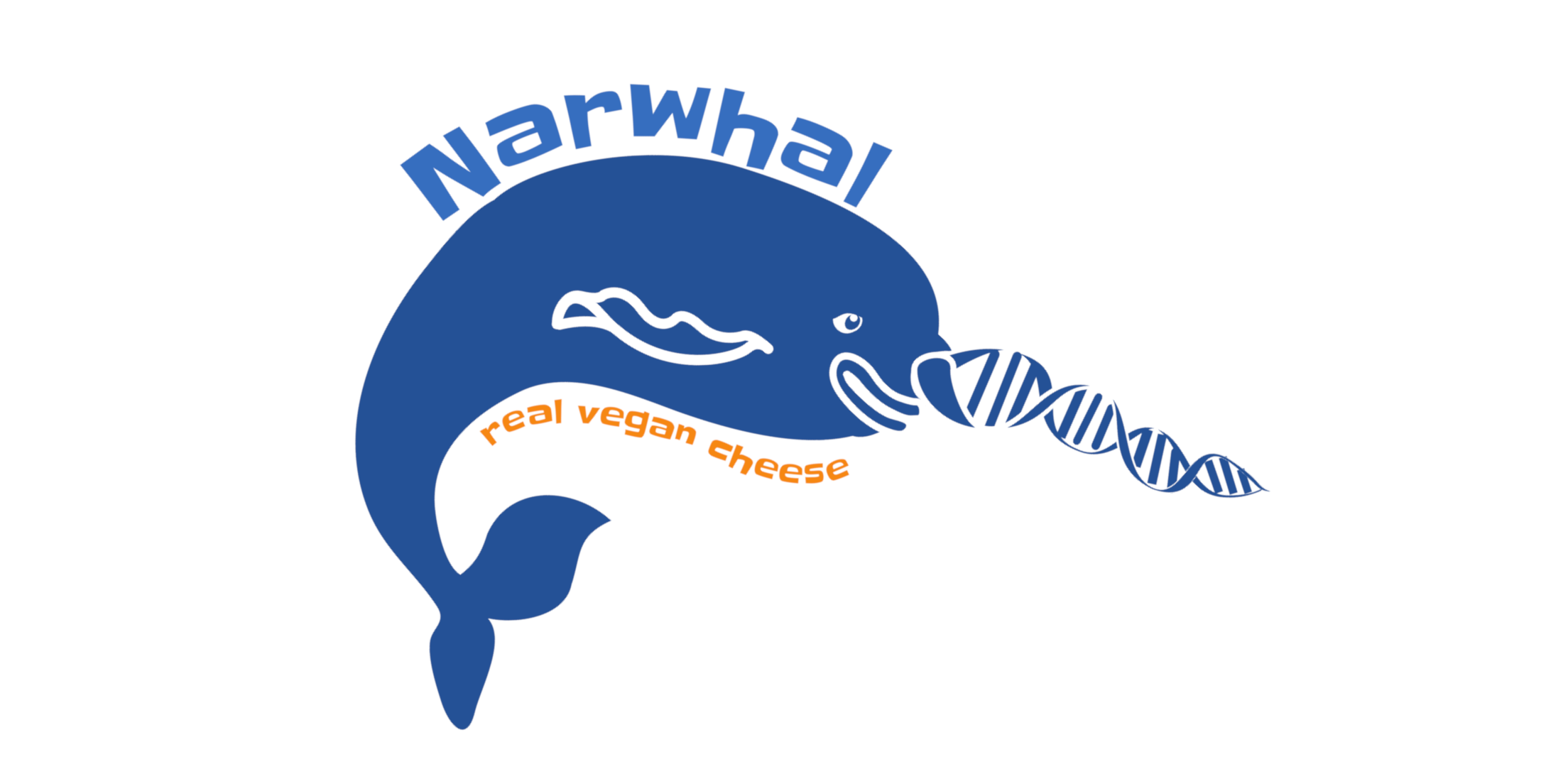 Yes, Narwhal - the Unicorn of the Sea! For no other reason than that it tickles our funny bone, and what's the point of doing a completely volunteer-run open science project on a shoestring budget if you can't have fun with what you're doing. Besides, if we can make narwhal cheese, and we know we can make horse cheese, then we're one step away from unicorn cheese! 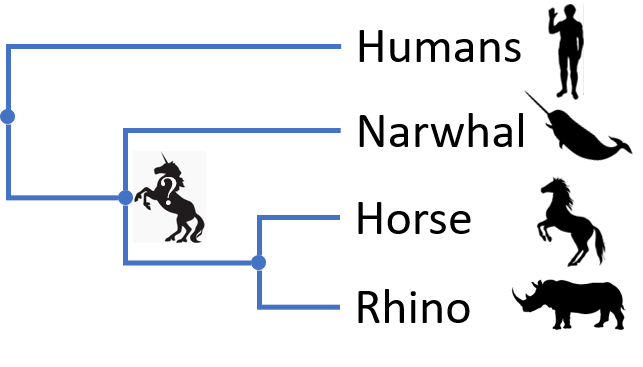 When we first tossed around this idea in 2014, the Narwhal genome hadn't been sequenced yet, but we were in touch with an academic group that was getting ready to send a sampling expedition to the arctic. Eventually, it took until 2019 for the first Narwhal genome to get published.

When the Covid-19 pandemic broke out in 2020, all of our hands-on projects shifted online, and since we were looking for some interesting bioinformatics projects, we decided to take a look at the newly published Narwhal genome. What started on a large six years earlier quickly grew into an interesting evolutionary genomics research project, with two main publishable angles:

1. EVOLUTION OF THE CASEIN GENE CLUSTER IN WHALES AND RELATED MAMMALS

2. EVOLUTION OF TOOTH DEVELOPMENT GENES THAT MAY BE RELATED TO TUSK DEVELOPMENT IN NARWHAL 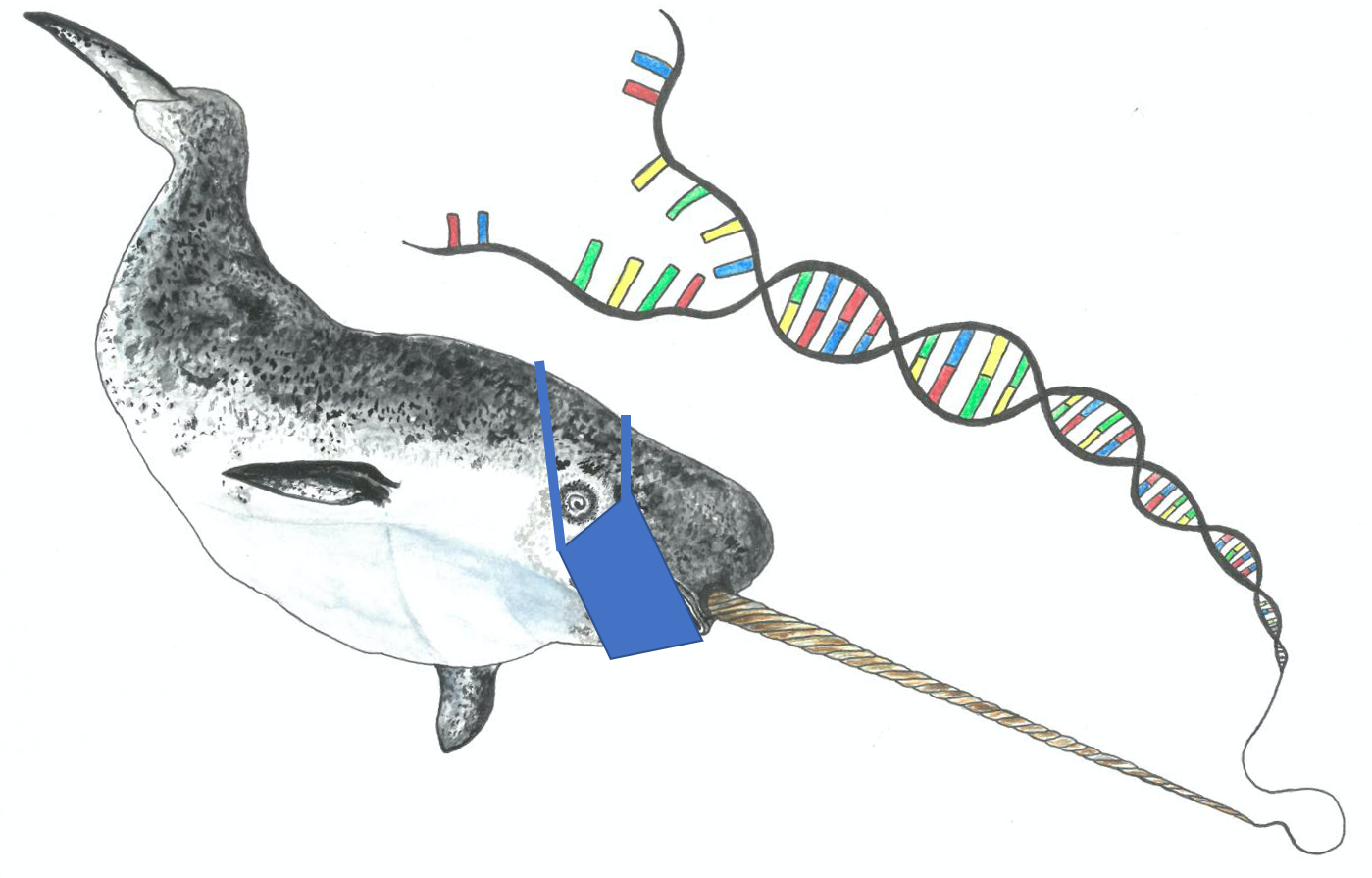